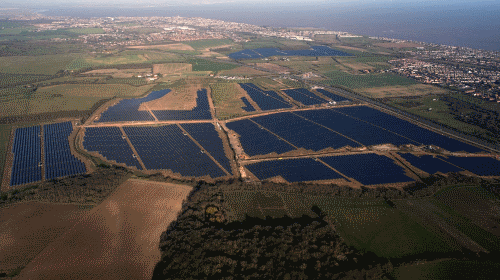 “This is a very important milestone that positions Cubico among the top players in the renewable energy sector in Mexico,” comments Ricardo Diaz, Head of Americas at Cubico.

Cubico will raise financing for USD 500 million and will invest, along with its minority partners, USD 200 million in equity to start the construction of these projects early next year and have them operational between 2018 and 2019.

The 290 MW Solem solar PV project is located in the state of Aguascalientes in Central Mexico and is owned by Cubico and its partner Alten Energias Renovables, an Independent Power Producer (IPP) focused on PV technology in Southern Europe, Africa and Latin America.

“This project in Aguascalientes is Cubico´s first solar investment in the Americas and the most sizable PV asset in our portfolio, which allows us to diversify between wind and solar technologies,” said Nacho Ruiz, Head of Investments & Strategy for the Americas at Cubico.